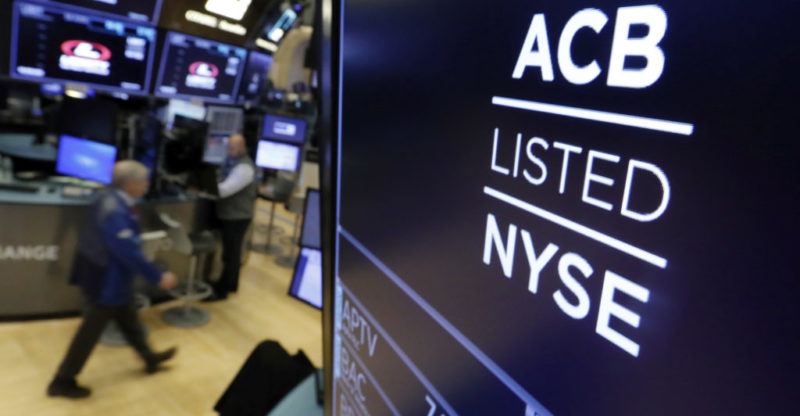 Cannabis short-sellers made more than $450 million in the first two days of the week, cutting nearly a third off their year-to-date losses, according to data from financial analytics firm S3 Partners.

The stocks opened higher Wednesday but gave up much of their early gains. Tilray Inc. rose as much as 5.8 percent at the start of the day but closed with a loss of about 9.5 percent. Aurora Cannabis Inc. lost 5.5 percent, after starting with a gain of 6.9 percent, on its second day on the New York Stock Exchange. Canopy Growth Corp. fell 7.9 percent after rising as much as 3.5 percent earlier in the day.

The weeklong slide has been a boon to short-sellers, who are shelling out huge fees to bet the stocks will fall.

“If the cost to borrow cannabis stocks begins to cheapen in the larger-cap names, we may see more short sellers enter this over-heated sector looking for stock prices to ease back down to more reasonable value-based multiples,” Ihor Dusaniwsky, head of research at S3 Partners, wrote in a note published Tuesday. 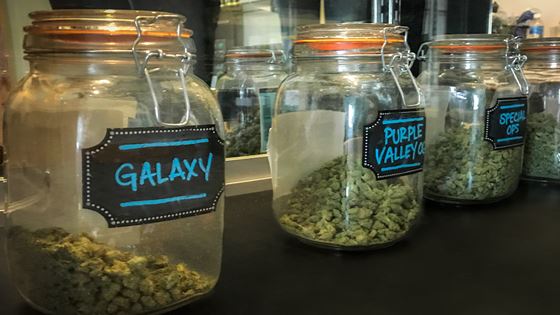 Cannabis terms explained: Do you know terpenes from THC? 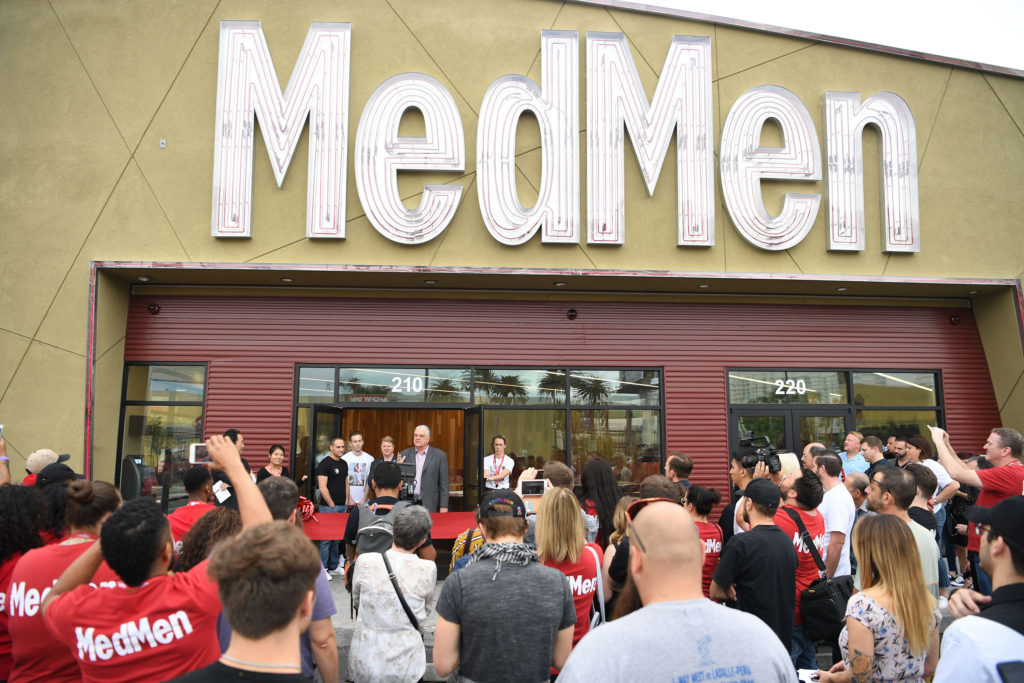 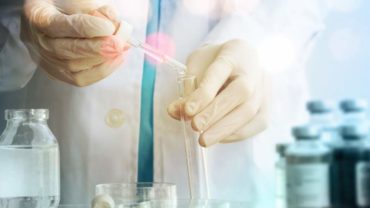