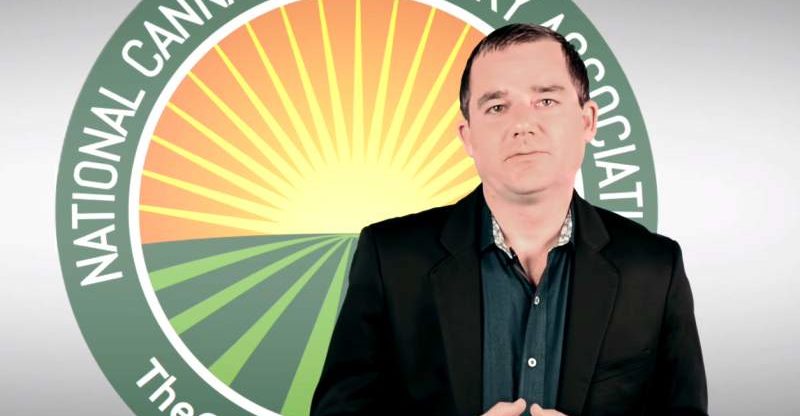 The leader of the nation’s only trade association representing the legal cannabis industry will be the keynote speaker for the North Coast Cannabis Industry Conference on May 7 in Santa Rosa.

Aaron Smith, co-founder and executive director of the National Cannabis Industry Association, will be joined at the event by panels of key women leaders in the cannabis industry, experts in the latest industry mergers and acquisitions plus others offering expertise on a variety of topics.

“With federal legislation advancing that open up banking to the industry and declassify cannabis as a class one drug in some instances this is a key moment for the industry,” said Publisher Brad Bollinger. “The likelihood, timing and impact of the legislation and other developments will all be addressed May 7.”

Keynote speaker Smith had been a public advocate for marijuana policy reform — first under the auspices of California-based medical cannabis advocacy group Safe Access Now in 2005 and then as the California state policy director for the Washington, D.C.-based Marijuana Policy Project until founding NCIA.

Smith’s biography notes he has “successfully built coalitions with elected officials on both sides of the aisle in order to advance marijuana law reform legislation.”

Voters in California approved recreational use of marijuana in 2016, and it took effect at the beginning of last year. The North Bay is among the commercial hubs of the expanding cannabis industry in the state of California.

Smith’s opinion pieces have appeared in major newspapers, including the San Francisco Chronicle, Los Angeles Times, and The New York Times, and he has been a frequent commentator on national television news networks.

Originally from California, he is currently based in Denver with the association. It has government relations offices in the nation’s capital.

The North Coast Cannabis Industry Conference takes place from 7:30 a.m. to 11:30 a.m. at the Hyatt Regency Sonoma County Wine Country hotel in Santa Rosa. Tickets are $75 per person and $775 for a table of 10. Registration is scheduled to open March 25 at nbbj.news/canna19.

The event is underwritten by Farella Braun + Martel. 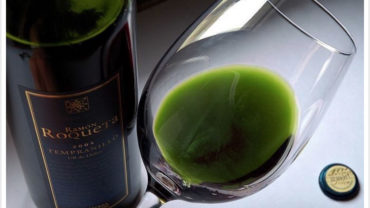