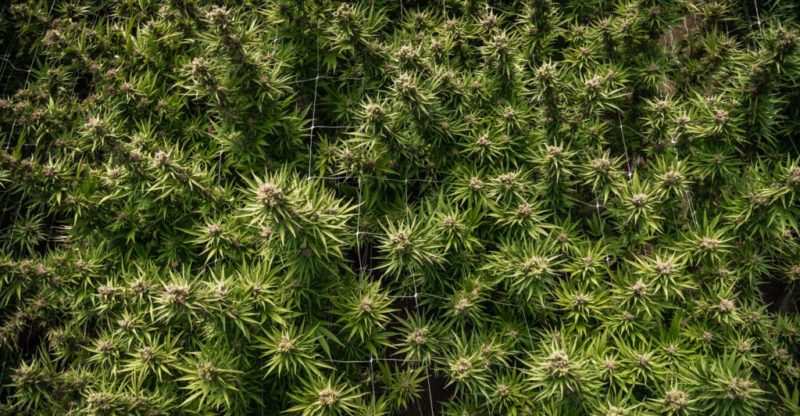 The Sonoma County Board of Supervisors on Tuesday approved a setback requirement governing cannabis operations near county bike and pedestrian trails, further limiting areas where marijuana can be cultivated.

The move came before an overflow crowd amid opposition from a proposed west county cannabis business and advocates who say it creates additional confusion and excessive regulation for marijuana proprietors.

Some residents who live near the trails or use them described the move as one that protects those public spaces as parks.

Supervisors’ unanimous vote made that policy official when it comes to buffers between county trails and pot businesses. The county now will require 1,000-foot setbacks from such trails. Exceptions are granted on a case-by-case basis.

Supervisors set the rules about public parks in October, when it became clear that setbacks required between cannabis operations and parks didn’t apply to the county’s trail system for bicyclists and pedestrians.

“This is not an actual change to the ordinance, if it were it would go through a much longer process,” Supervisor Lynda Hopkins said. “This is the first time we’ve had an opportunity to affirm that we do in fact have a majority of the board supporting that parks are trails.”

Lawyers representing Jack Buck, who applied for a cannabis farm near a portion of the West County Regional Trail in Graton, made a public call for Hopkins to recuse herself. They accused her of bias based on her family’s ties to a wine company and of previous coordination with opponents to the project, claims that Hopkins has rejected.

“Every single use is consistent with the use of all the other regional parks,” she said.

Anna Ransome, a Graton resident representing a group opposed to the west county cannabis proposal, said she was speaking on behalf of about 20 people when she underscored her support of the policy change.

Joe Rogoway, a Santa Rosa attorney who represents Buck and Loud Enterprises, said the “very incremental approach” to cannabis policy is “unfair to everyone.” Rogoway said Buck plans to move forward with the cannabis project on 23 acres of land off the trail despite the new rules. He said they’ll make revisions to the application to provide screening from the trail in hopes the county will approve the project.

“I don’t think that any applicant can feel confident in the county of Sonoma that a (cannabis) project is going to move forward. It’s an extremely problematic ordinance, and so far since the adoption of the ordinance, the supervisors have taken steps to diminish the eligibility of properties and projects,” Rogoway said.

“It’s so messed up how the regulations keep changing,” he said.

Supervisor David Rabbitt underscored his previous stance that the county should stop accepting cannabis business applications until it has clear criteria for evaluating whether farms are appropriate for specific locations.

“We still are just whack-a-mole on the issues as they arise,” he said. “We still don’t know what next week is going to bring, and it’s unfair to all parties involved trying to make the investment in the industry, as well as neighbors and the county itself.” 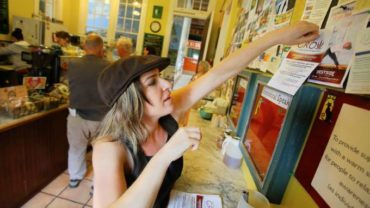 Hannah Beausang is a news editor and writer at the Petaluma Argus-Courier.